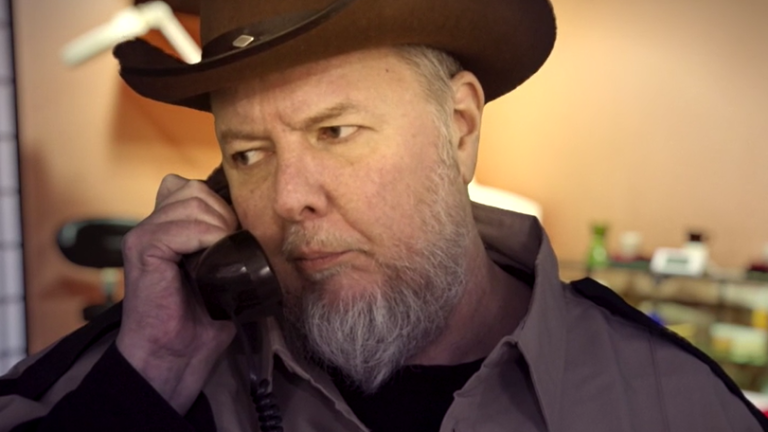 William Stancik’s Red Hill Phantasia is barking mad. And that might actually be an understatement! – whacky woo there’s greenscreen galore in this… for the most part the effects are really low key, and personally, I’d actually suggest the team check out Red Giant, because applying one of their VHS effects might help bolster the retro style of their film further… as it does come across at the moment more ‘digital accident in cultural commentary film’ rather than ‘insane retro glitch effects wild film with a cultural commentary’ — Does that make sense?

Overall the performances are quite amusing (some great American twang moments – I wish people spoke like this on the phone in the UK… because lockdown would be much more amusing, that’s for sure!), and perhaps the plot is what makes this film shine (in the moments it does). Overall though it does seem to be more of a concept-smart, delivery-lost sort of film… as for horror? well, among the woods and insane wandering of its Beatles inspired plot (mixed with Wizard of Oz?) the film finds a classical gothic vibe… though, I should add, this vibe is somewhat missing in the presentation of the film – so, the themes don’t match the visual (hence the Red Giant recommendation – as it will help marry all of these things together a bit more clearly).

When all is said and done the film is more appealing that misgiving and one can comfortably see Stancik and his team find more success with further projects. So, let’s hope this isn’t the end of the road, but rather just the beginning of the journey! 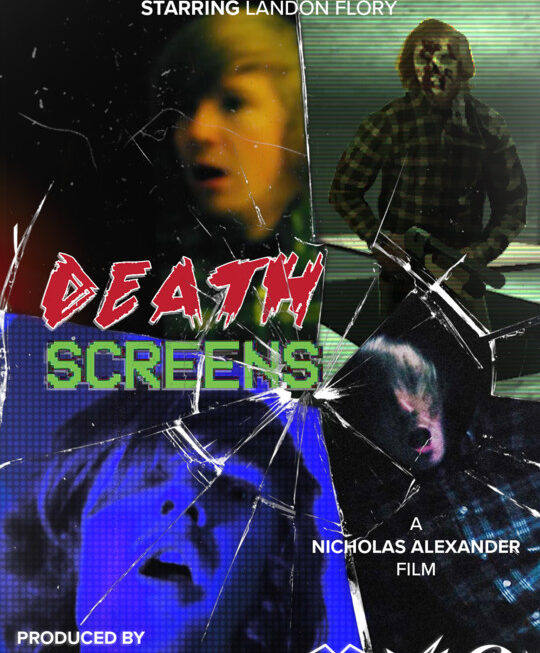 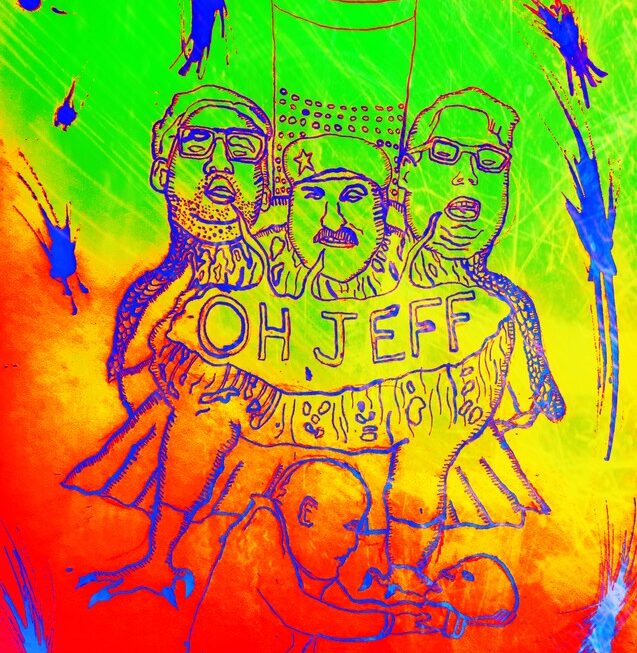