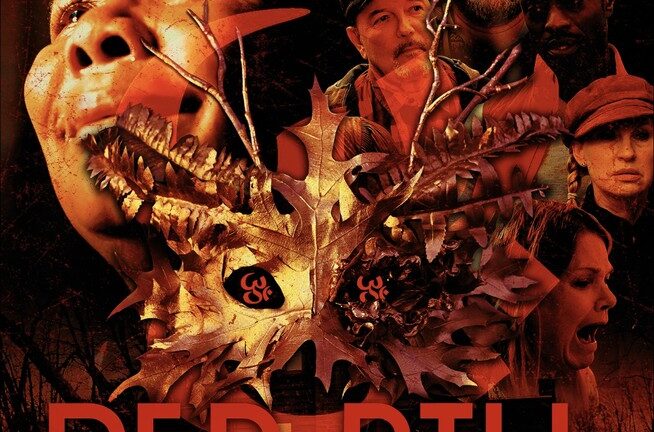 Oh boy. Where does one start? So, Red Pill is a kind of resort film gone wrong. But it is also more than that – this isn’t just your plain ‘horror’ troupe of the cabin in the woods meet-up film. It’s more kind of like The Handmaid’s Tale blended in an actual blender with political messaging and some serious strong acting.

The main selling point – consistency. The film has a consistent quality throughout the entire length. And I mean that sincerely. Sure, this isn’t the big bucks FEATURE HOLLYWOOD HORROR. But it is a well-polished indie venture, one that almost reaches the same commercial ticket value of say The Babadook.

The unique cultural elements of the film are largely American. The social politics are relevant to all but will be mostly aggressively messaging that core audience (and I suppose some other first world countries, such as the UK). This isn’t a bad thing… I’m highlighting it for the main core reason: this has an audience. Indie films and filmmakers of these kinds of films often fail to recognise a topic that has some content value – a market. This film has this… and, as mentioned above, it has the quality to capture these viewers and give them quite a great thrill ride.

Bottom line it – BRAVO. And all who venture on to watch this film – ENJOY! 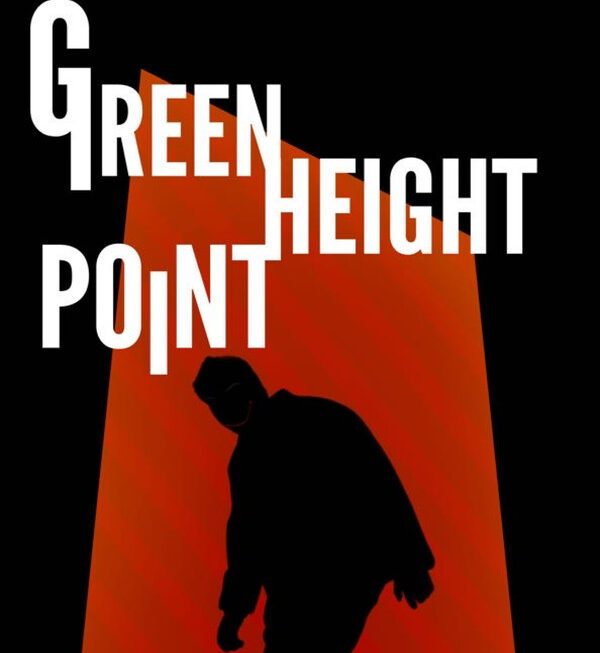 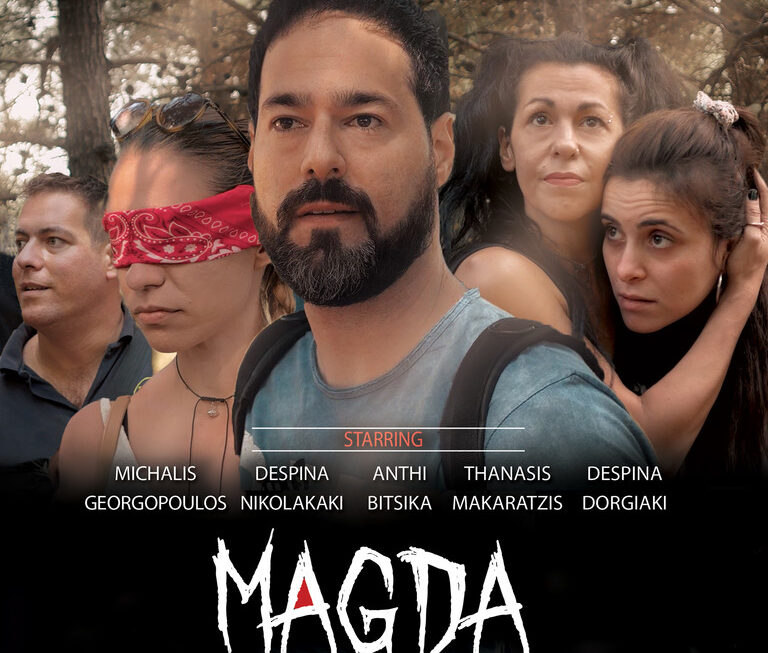 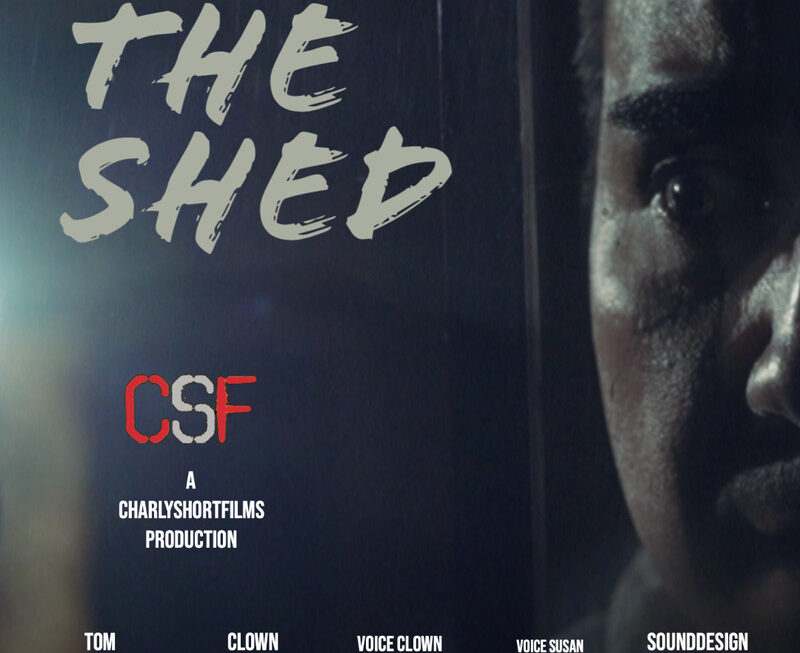